The Legend of Tea

Home / History / The Legend of Tea
â€¹Return to Previous Page

Tea is the world’s most consumed beverage, second to water and one of the fastest growing beverage categories in the world. 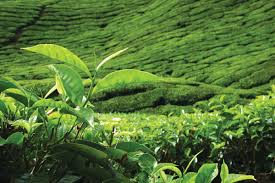 Tea is an aromatic plant beverage commonly prepared by pouring hot or boiling water over cured leaves of the tea plant, scientifically known as Camellia sinensis. 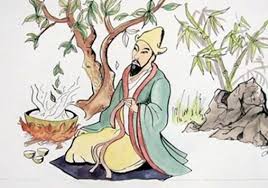 Emperor Shen Nong is the first person to discover tea in 2737 B.C. The Emperor was famous for a healthy living style and he boiled the water before he drank. The Legend says while  boiling water, light breeze caused a few leaves to fall into his boiled water, producing a delicate aroma. the Emperor was impressed with the aroma and decided to taste this aromatic water. He found it to be delicious and with the emperor’s endorsement, tea became a medicinal drink all over China.

Follow Us:
Learn More About Mela Teas
Leave Us A Message

Mobile version: Enabled
Back to top

Use the search box to find the product you are looking for.

No products in the cart.